A Short and Brief History of Window Furnishings 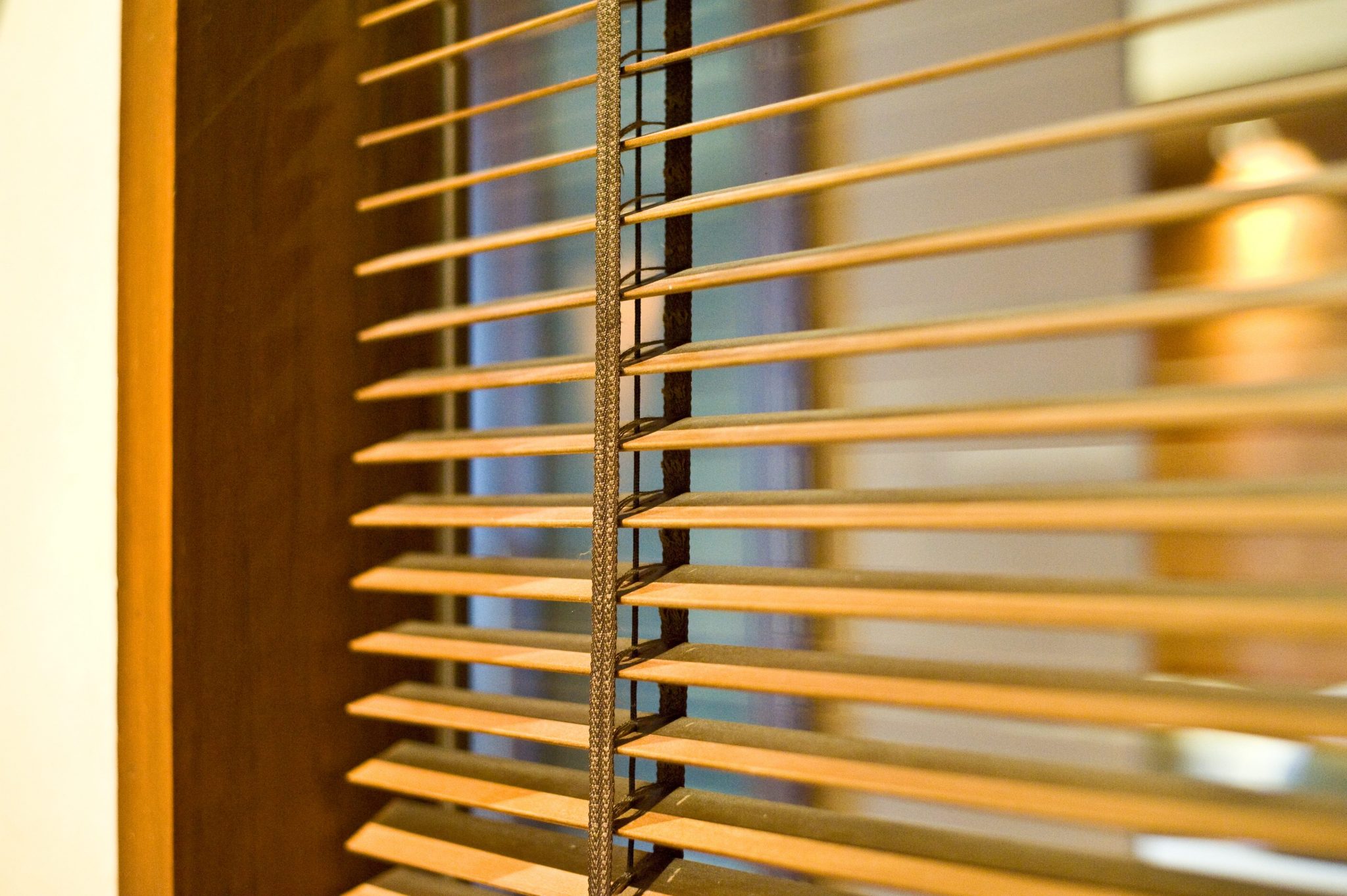 Windows are as old as the dwellings they serve. Over the centuries and millennia humans have always tried to strike a balance between style and functionality in their window furnishings, because a home is not only where we do work but also where we relax. Whether it was blinds made of reeds in Ancient Egypt for Pharaohs, or modern day aluminium shutters protecting a Queensland home – window furnishings have a rich and storied history.

Here are a few of the window furnishings we offer here at Modern Blinds and the histories behind them.

The use of shutters to regulate light and heating pre-dates the use of windows. 500 years ago, homes in England commonly had shutters covering the lower half of the window, and would be opened when necessary to allow light and air into the home.

Later, during and after the Industrial Revolution and the increase in motor vehicles, noise and pollution from industry, shutters were increasingly used to block out external noise and create a comfortable secluded environment at home. As economic growth increased, shutters began to take on more and more of a decorative function – to demonstrate status in the community.

The decorative function of shutters is evidenced in the 1960s and after ‘Colonial’ style homes, where pretend shutters were fastened to the outside of windows purely as decoration.

Today, shutters serve a number of functions and are made of a variety of materials – from timber and PVC to vinyl and aluminium. Modern Blinds offers a terrific range of shutters, whether classic decorative Luxurywood Shutters or steadfast and secure aluminium shutters.

Roman blinds are said to have been created over 2000 years ago in Rome to prevent dust from entering homes during the construction of Rome’s Colosseum. Because windows then had no glass, Romans previously would hang damp cloth from their windows to prevent dirt and dust being swept into their homes from the wind or passing horse-drawn carriages.

Roman blinds were devised as a window covering made of lightweight strips of fabric – and were more effective in keeping heavy dust out of homes. Their use spread throughout the Roman Empire and continued on spreading throughout Europe and the world over the coming centuries. Later on, a drawstring mechanism was incorporated into the blinds for ease of use – and the blinds were more frequently employed for heat regulation as well as decorative purposes.

Venetian blinds, by contrast, are thought not to have originated in their namesake Venice, but rather in Persia. Venetian traders discovered their use through their trade interactions in the East and brought them back for home use.

In Paris and Venice, they became popular as much for decoration as for their functionality, and later migrated to the United States and Australia, where they are commonly found adding a bit of style and grace to a dwelling.

Window coverings have a rich and varied history, and the team at Modern Blinds is passionate about continuing the proud history of blinds amongst our Queensland clientele. Keep up to date with the latest news on window coverings, or contact us today to find out more!

Enquire Now Regarding This Product

Sign up to our newsletter and get exclusive deals you wont find anywhere else straight to your inbox!